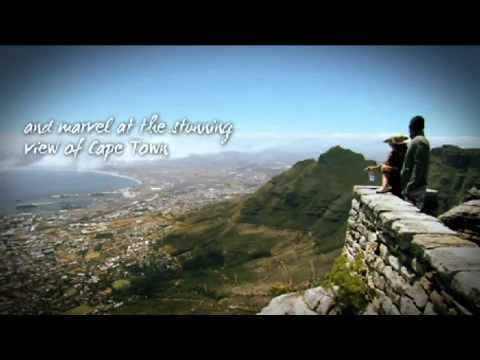 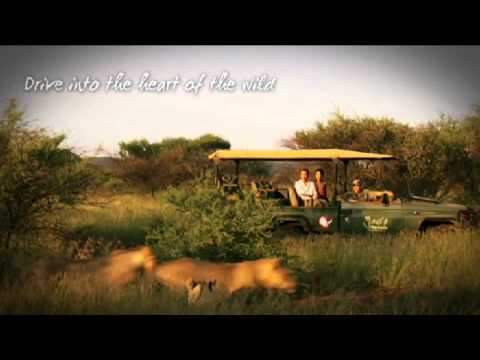 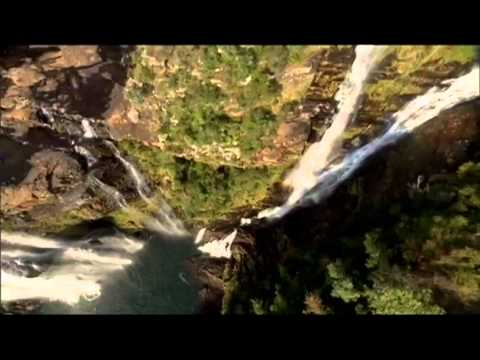 The jewel at the southern tip of Africa, South Africa is the continent’s second-largest economy and a business gateway to the rest of the Africa. It is widely regarded as one of the most beautiful holiday and meeting destinations in the world, with boundless opportunities for both business and pleasure.

Situated at the tip of the African continent, South Africa is a country of intriguing contrasts. It boasts highly-developed infrastructure coupled with a diversity of natural resources. Visitors are generally awe struck by the stark contrasts of the landscape which includes endless beaches, vast deserts, deep forests and craggy mountain peaks.

Although only 1/8 the size of the United States, South Africa is exceptionally diverse and commands more than 1.2 million kilometres of ecologically and geographically diverse land. It has been called “the world in one country” and within its borders has scenic attractions from the dramatic, arid landscapes of the northwest to the forest-fringed coastline of the Garden Route; from the flat, dry Karoo interior to the craggy Drakensberg Mountains in the east; from the manicured vineyards of the Cape, to the flower fields of Namaqualand and the bushveld of the Kruger National Park.

South Africa has been one of the fastest-growing tourist destinations in the world. The climate, the accessibility (for many visitors only an overnight flight away and no jet lag), the location between East and West, the rich cultural heritage and the favourable exchange rate all combine to make South Africa a popular destination for more and more international visitors.

It is an exotic though comfortably affordable destination, well-known for its natural heritage, mountains, oceans, indigenous forests, deserts and untamed wilds.

The many wildlife parks in the north are home to the Big Five: buffalo, elephant, leopard, lion and rhino, while the wetlands and marine reserves along the east coast teem with sea life and colourful birds, great and small. And then there are the beaches, the favourite holiday destination for swimming, surfing, fishing and relaxing.

Yet it’s the South African people that make it such an intriguing country. The “rainbow people of God” is how Archbishop Emeritus Desmond Tutu described South Africans: this conglomeration of beliefs, traditions and heritages sharing a country of breath-taking natural wonders. The cultural diversity and the warmth and spirit of the people make South Africa an even more inspiring place to explore.

South Africa surrounds the mountain kingdom of Lesotho and is bordered by Namibia in the northwest, Botswana and Zimbabwe to the north, and Swaziland and Mozambique in the northeast. The country is divided into nine provinces: Eastern Cape, Free State, Gauteng, KwaZulu-Natal, Limpopo, Mpumalanga, North-West, Northern Cape and Western Cape.

The population numbers some 52,980,000 inhabitants. There are eleven official languages in South Africa, although English is spoken throughout the country.